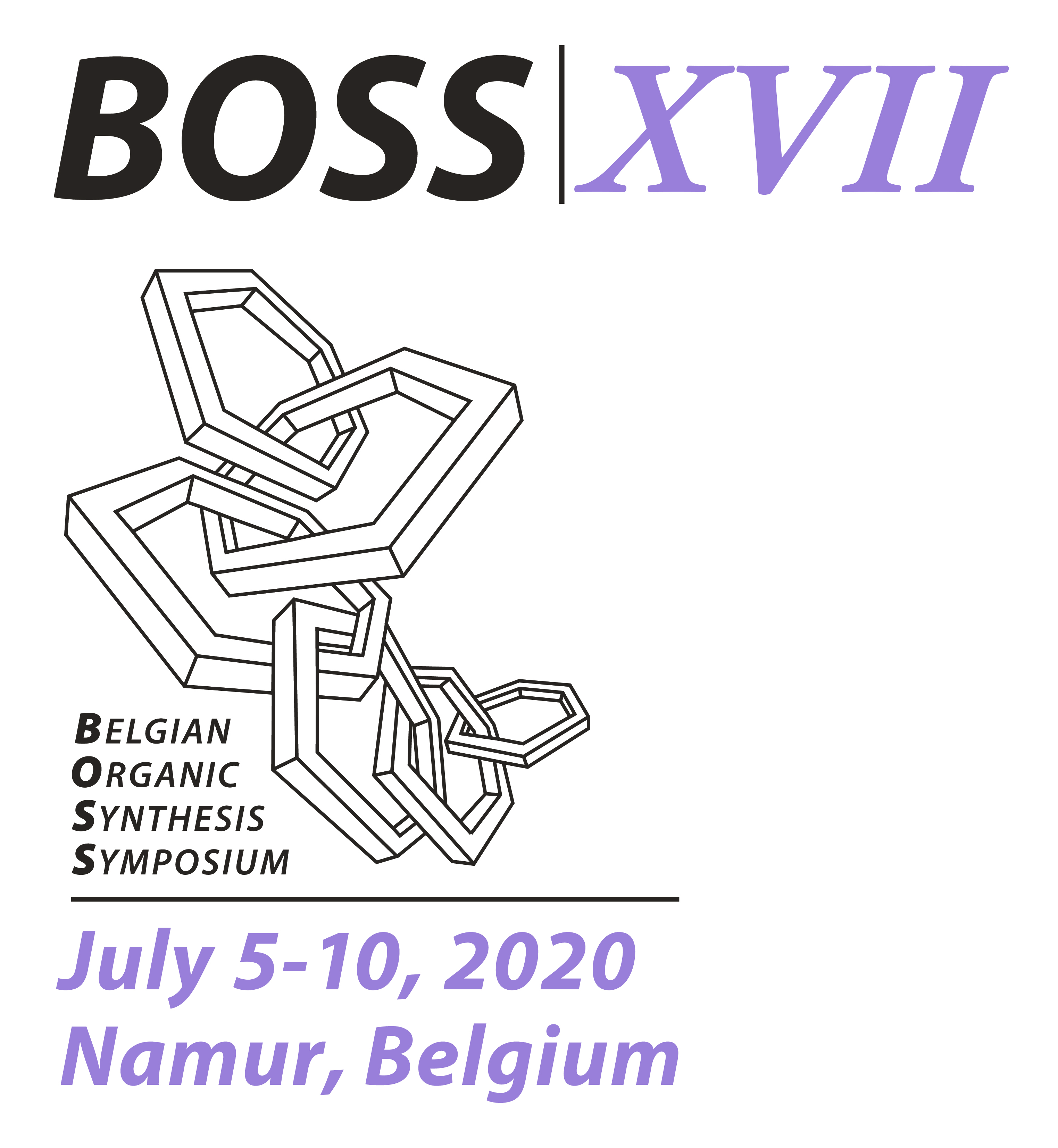 The Janssen Prize for Creativity in Organic Synthesis is awarded every other year by Janssen Research & Development LLC in conjunction with the Belgian Organic Synthesis Symposium to an organic chemist who has made a significant contribution to the field of organic synthesis. The prize consists of a medal, a citation as well as 20.000 Euros.

Nomination of scientists of public or private universities, government institutions or industry / pharmaceutical companies will be taken into consideration based on the following criteria: